RED Komodo Beauty in a Time of Disruption 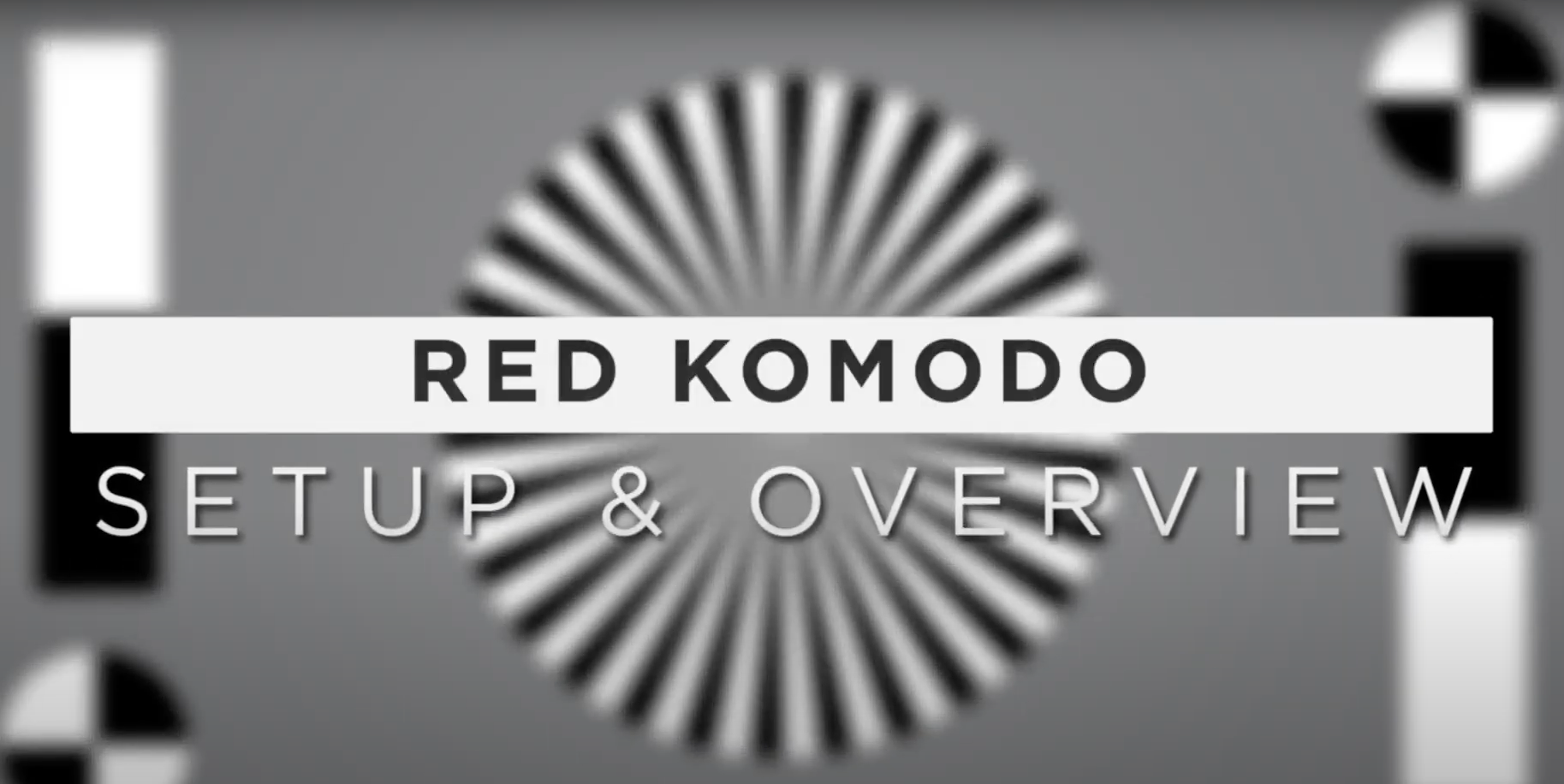 The RED Komodo was released by RED Digital Cinema in October of 2020, an arguably unprecedented and disruptive year for everyone in and beyond the film and video industry. Over the course of the last two decades, as digital motion picture capture surpassed motion picture capture on celluloid in both practicality, and popularity, RED Digital Cinema was, and arguably still is the primary disruptor in the film and video industry. RED unwaveringly continued its process of introducing state of the art camera innovation with the RED Komodo, but in a year of extreme social disruption, we barely took notice. Let us take a moment now to revisit the introduction of the RED Komodo, and explore what distinguishes it from past RED Digital Cinema camera lines, and why it is such an important innovation in digital cinema camera technology.

RED Komodo and the Not So Distant Past

In 2007, the RED ONE digital cinema camera revolutionized digital cinematography by introducing the REDCode RAW recording format which offered increased flexibility with exposure and enhanced dynamic range. In 2009, the RED Epic-X was introduced, and ushered in the first generation of RED’s “Digital Stills and Motion Camera” line also known as DSMC1. In 2015, the second generation, DSMC2, launched with the RED Weapon 8K. Each new camera line improved the reliability, quality, and capabilities of RED cameras, while simultaneously reducing the physical size of the cameras, and challenging the industry’s expectations regarding digital video capture. These cameras offered some of the largest resolutions, and widest dynamic ranges in the smallest camera bodies, a critical integration for shot versatility and originality. They cemented RED’s reputation as arguably the most innovative and disruptive digital cinema camera manufacturer in the universe.

In October 2020, while much of the world was still locking themselves in their homes, or avoiding physical contact outside, RED unmasked the RED Komodo. The camera boasted a global shutter, 16+ stops of dynamic range, a 6K image sensor, and was originally intended to be a high end crash camera for action sequences. The Komodo offers similar high speed capture to DSMC2 models but in a smaller body, and a new, conceptually simplified menu interface for adjusting RAW compression. RAW and ProRes recording has made it viable for nearly any type of production be it documentary, music videos, and more. It isn’t just a smaller, lighter version of previous models either. It introduced new features such as a new WiFi connectivity system that allows for wireless camera monitoring and control on your phone or computer. This WiFi system also pairs with a new autofocus system which enables wireless focus control.

The RED Komodo also achieves the lowest price tag of any RED digital cinema camera making it the most accessible, and ergo most disruptive RED camera ever released. More producers and operators have affordable access to the combined tools of wireless monitoring, wireless camera control, wireless focus control, and REDcode RAW video. This will empower the individual to produce extraordinary motion pictures at lower cost. That is disruptive. That is microcosmic human ingenuity shrugging off short lived, nuanced technological tradition and adapting to what is better. That is beautiful. That is RED.

If you are interested in renting any of these lenses please visit www.magrents.com, or call one of our rental coordinators at 312-465-2366!