Go behind-the-scenes on Charger, a new short film, to see how the production utilized Magnanimous gear!

Charger is a one-take action scene, which required a creative shooting approach. The single scene has little dialogue but high-intensity action, the goal being to appear like a side-scrolling video game. The director of photography was left with the challenge of preparing a fluid and reliable camera rig in order to help “cheat” some of the faux combat contact. Anticipating exposure difficulties, the production decided on having one operator for the iris control and another for the follow focus.

To make this scene possible, Magnanimous provided the Sony FS7 with the 4K RAW extension, the Odyssey 7Q, Leica Summicron-C Lenses, the Bartech Remote Follow Focus, the Teradek Bolt, and the Steadicam Zephyr. 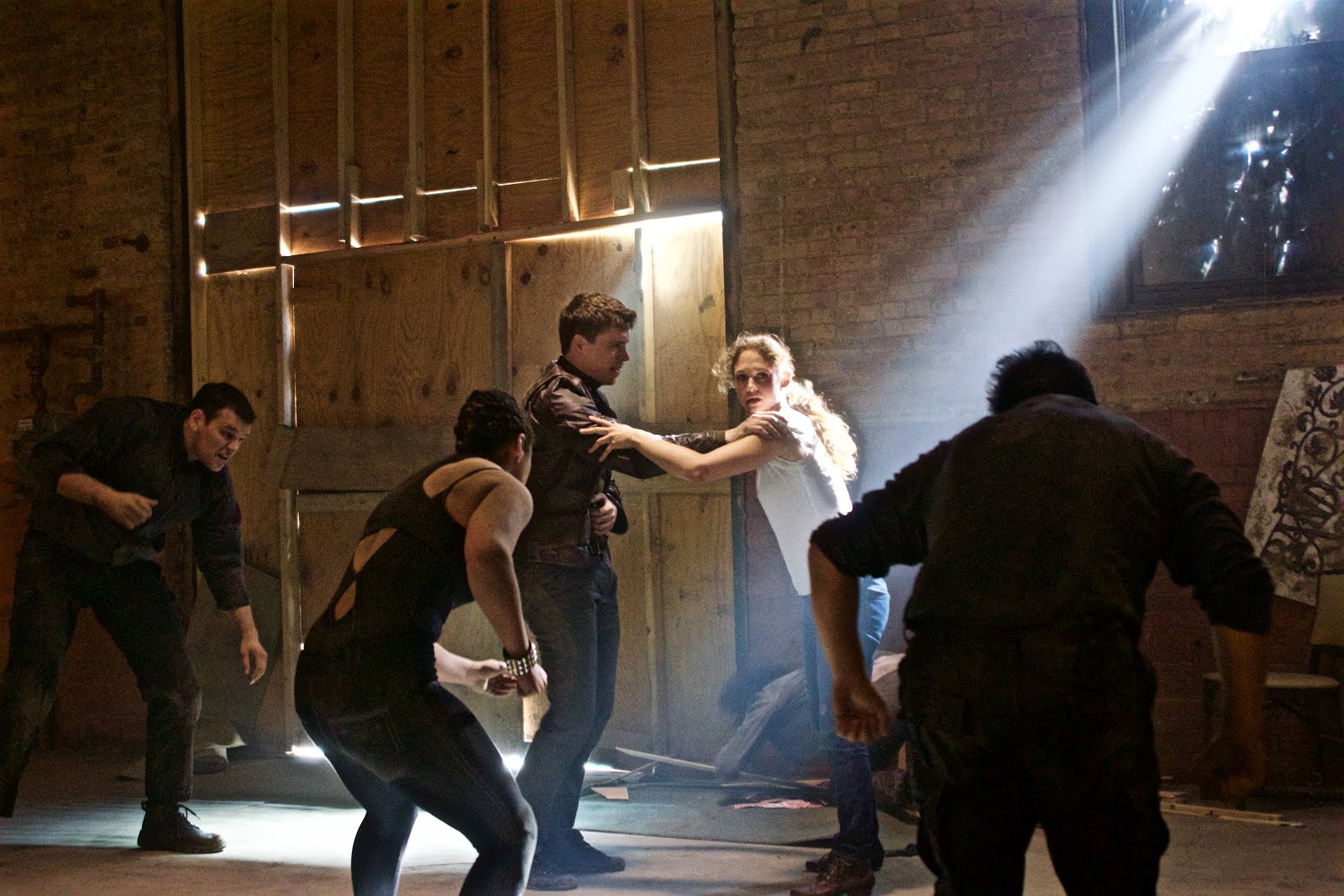 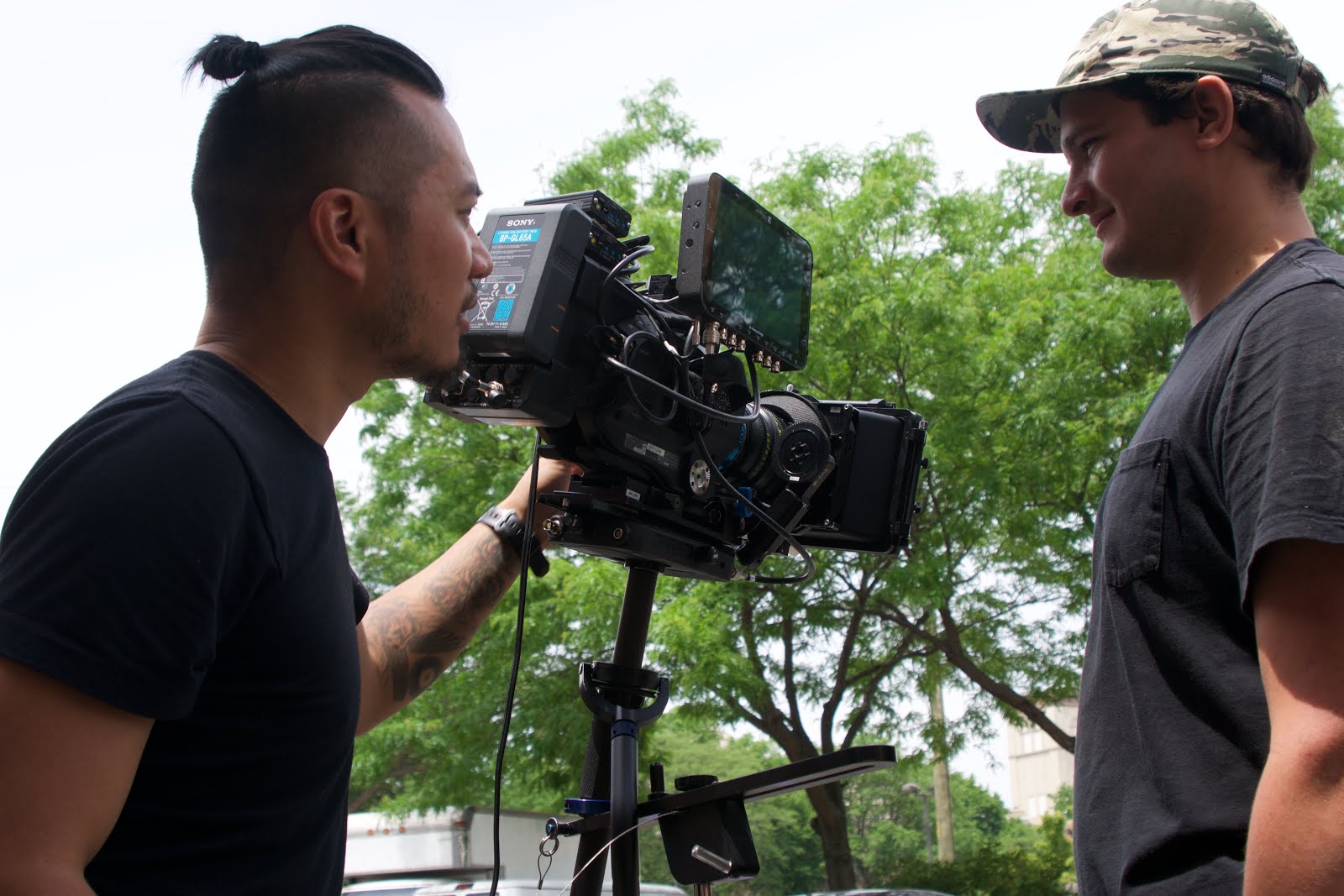 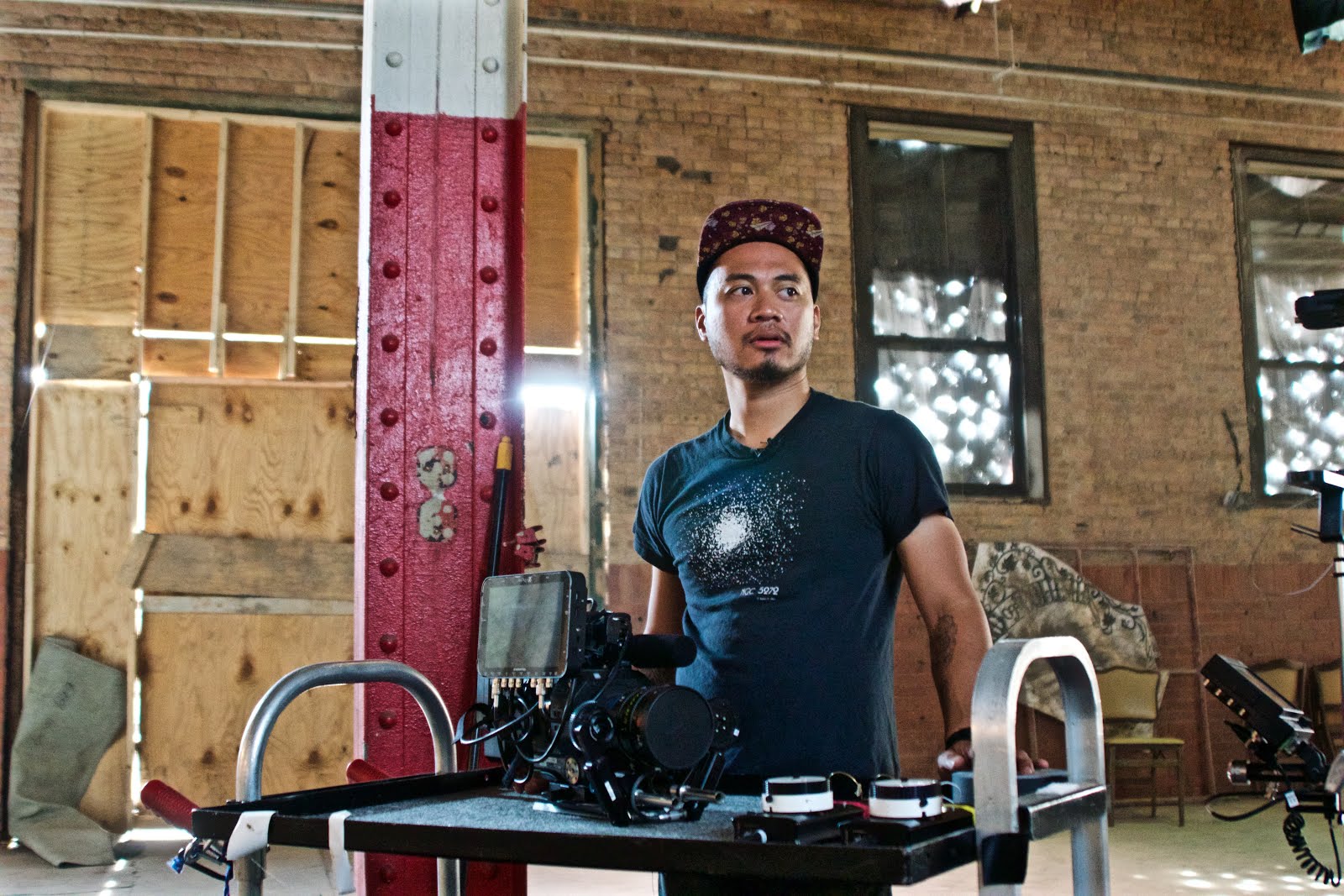 Director of photography Rudy Rubio weighed the camera rig at about 20 pounds when the Sony FS7 is paired with the Odyssey 7Q. Rudy said his favorite parts of the equipment were Sony’s 4K RAW capability, slog3, and the crisp-but-smooth touch of the Leica lenses. To prepare for a one-shot tracking fight scene, Rudy’s advises: “To make it work, everyone has to be in sync. Choreography is key!” The Charger cast rehearsed for a total of 60 hours over a three month period. During that time, Rudy visited rehearsals to plan camera movement around the choreography.

To recreate early morning light in a seedy warehouse (The location was actually an awesome new Culinary Brewhouse – Band of Bohemia!), Magnanimous Media provided the Aadyntech Eco Punch. It truly gave a punch of light through the windows. The production used three large warehouse 400-watt lights with bare bulbs to give a strong top light. For a fill, they used a couple 2k watt Tungsten Lighting, reflecting off ultra bounces. A few accent lights were used to give depth; for that finishing touch, a haze machine was used to emphasize streaks of light streaming through the windows. 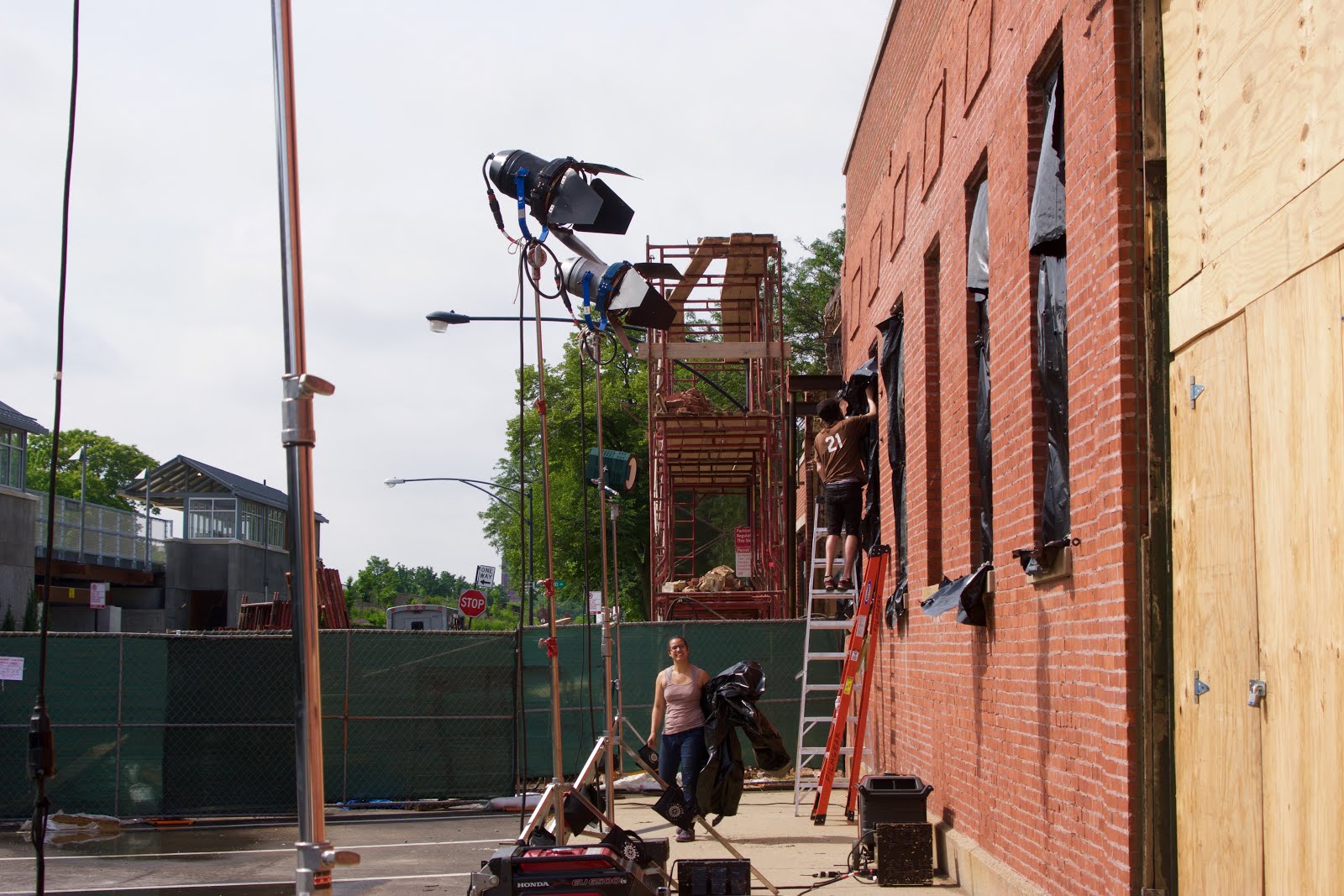 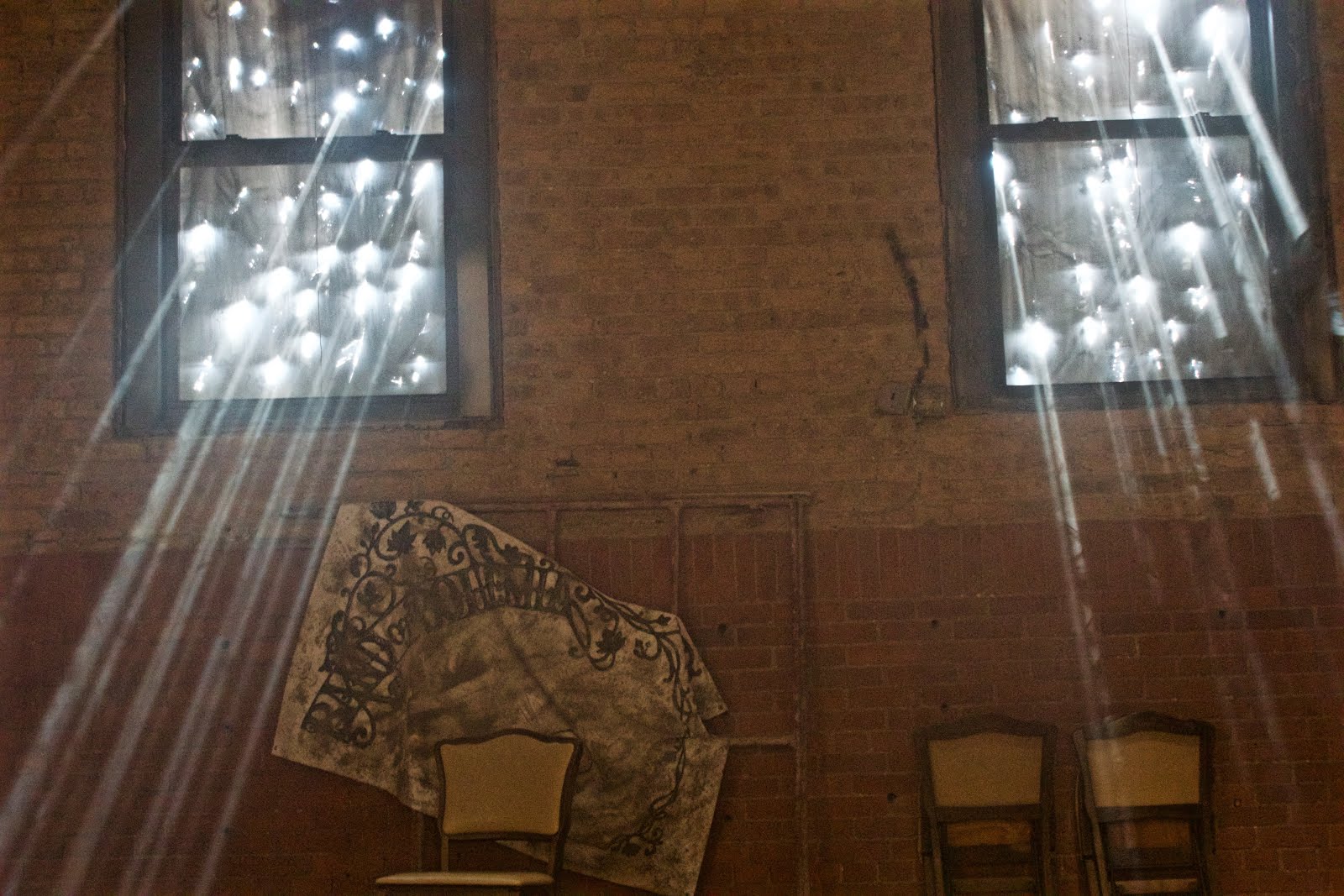 Zach Livingston directed, produced, and wrote the film as well as acting in it. About the production and filming process, he noted, “Magnanimous Media was able to step in and provide all of the gear for us, which has been a massive infusion not only of gear but talent, and people who have experience, to help us realize the vision of what we’re trying to do here.”

Please feel free to contact us with any questions at rentals@magnanimous.biz.